As per new guidelines, effective on October 25, 2012 sponsored spouses or partners must live together in a legitimate relationship with their sponsor for two years from the day they receive permanent residence status in Canada.

If you are a spouse or partner being sponsored to come to Canada, this applies to you if:

To be a Sponsor

You and the sponsored relative must sign a sponsorship agreement that commits you to provide financial support for your relative, if necessary. This agreement also says the person becoming a permanent resident will make every effort to support her or himself.

To be a sponsor

You may not be eligible to be a sponsor if you:

In a normal sponsorship application a sponsor will remain in Canada while the person they are sponsoring will wait in their home country until their application is approved and their visa issued before they can come to Canada. An exception to this rule is the in-land spousal sponsorship category. Under this category it is possible for a Canadian permanent resident or citizen to sponsor their spouse or common-law partner while they are both in Canada. To qualify, the sponsored spouse must either have legal status in Canada, such as a visitor visa, study permit, or work permit; or they may be out of status provided they are not under a removal order.

On March 2, 2012, changes to the eligibility requirements for sponsors came into force. These changes bar a previously-sponsored spouse or partner, from sponsoring a new spouse or partner within five years of becoming a permanent resident, even if the sponsor acquired citizenship during that period. Other members of the family class will not be affected by the regulatory changes.

Relationships those are not eligible

You cannot be sponsored as a spouse, a common-law partner or a conjugal partner if: 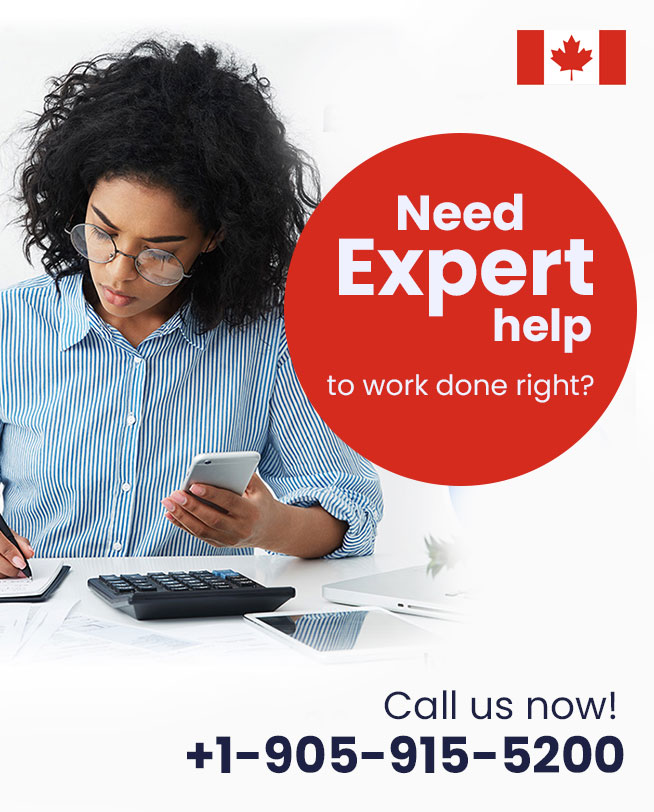